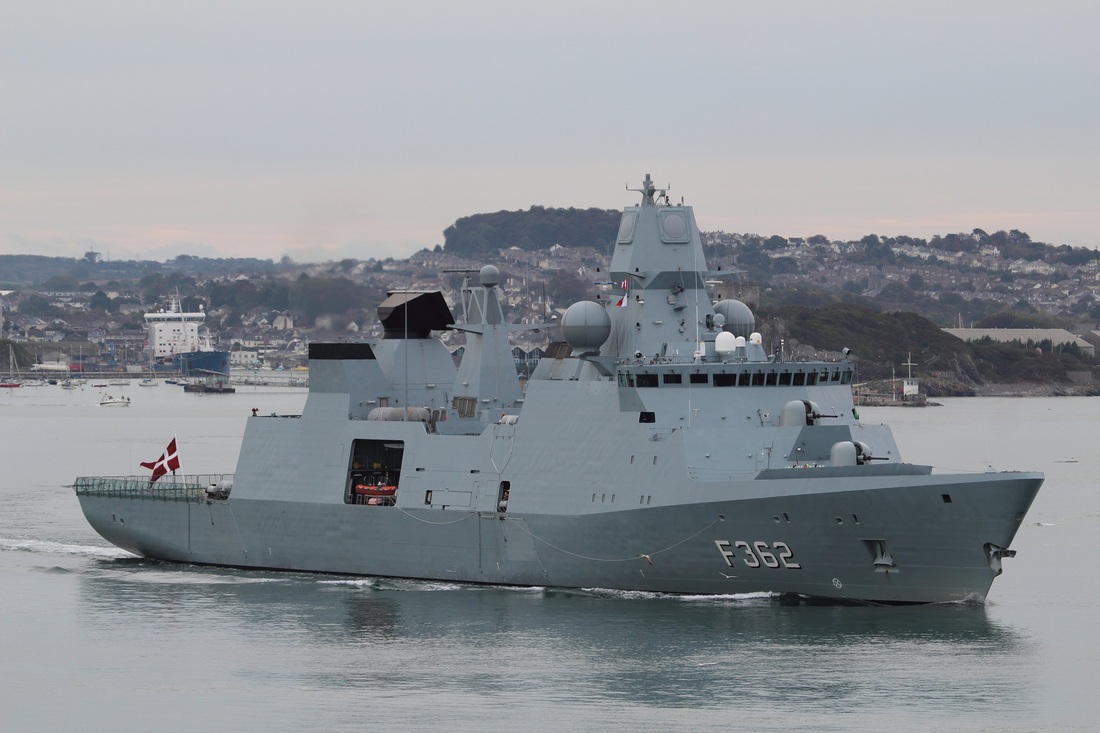 Defense cooperation between Indonesia and Denmark isn’t exactly new. Indeed, although the first ever official state visit by the Queen of Denmark to Indonesia was dominated by the economic sphere, the defense dimension did get some mention as well. During the 2015 trip, which came during the 65th anniversary of the establishment of diplomatic ties and the 70th anniversary of Indonesia’s independence, the two countries had inked a memorandum of understanding (MoU) on maritime cooperation.

The meeting between Ryacudu and Klynge last week provided an opportunity to flesh out the defense component of the strengthening relationship. Unsurprisingly, the biggest aspect was maritime cooperation. This was one of the key areas that were emphasized during the Queen’s visit and is in line with Indonesian President Joko “Jokowi” Widodo’s vision of Indonesia as a “global maritime fulcrum” between the Indian and Pacific Oceans.

The MoU inked by both sides last year included various aspects such as shipping, data and information exchange, maritime infrastructure, economic zones, port inspections, and marine technology. Both sides are looking to build on some of these aforementioned areas in the coming years.

But Klygne also said that Denmark wanted to pursue greater cooperation with Indonesia in defense industry, particularly with respect to the construction of warships. According to a press statement released by the Indonesian defense ministry, Klygne even said that Denmark was ready to provide full technology transfer so that Indonesia could benefit from the expertise as it builds up its own defense industry.

Specifics will still have to be worked out. But Denmark’s favorable terms on technology transfer will no doubt be a key consideration for the Jokowi government, which has emphasized the cultivation of the domestic defense industry.

There are other opportunities beyond the maritime domain as well. One of these that Denmark has highlighted is peacekeeping. Indonesia is one of the world’s top contributors to United Nations peacekeeping, and the Jokowi administration has said it wants to increase its contribution to 4,000 personnel by 2019. Sentul also hosts the Indonesia Peace and Security Center (IPSC), which is a key hub for peacekeeping training in the region.

Klynge, who has visited the IPSC, has highlighted the potential for cooperation on peacekeeping, including in the area of exchanges of instructors. Ryacudu said the two countries will create a working group to explore the potential for future collaboration.

Su-35 delivery contract with Indonesia not yet signed, but its terms...

Garuda Militer - July 19, 2017 0
Su-35 delivery contract with Indonesia not yet signed, but its terms already agreed - RostecA contract for the delivery of a batch of Sukhoi...