In a filing with Bursa Malaysia on Friday, the conglomerate said the 82% owned subsidiary received the letter from the Defence Ministry on Oct 26. Boustead did not disclose the contract’s value.

On Tuesday, Prime Minister Datuk Seri Najib Razak announced that Malaysia would buy four littoral (close to shore) mission ships from China for the Malaysian Navy, two of which would be built in China and the other two in Malaysia.

Defence Minister Datuk Seri Hishammuddin Tun Hussein said the following day that construction of the ships would be a joint venture between BN Shipyard and China Shipbuilding and Offshore International Co Ltd.sement.

The ships are said to be a fast and agile type designed for various operations close to shore. The first ship is expected to be completed within 24 months of the contract signing. 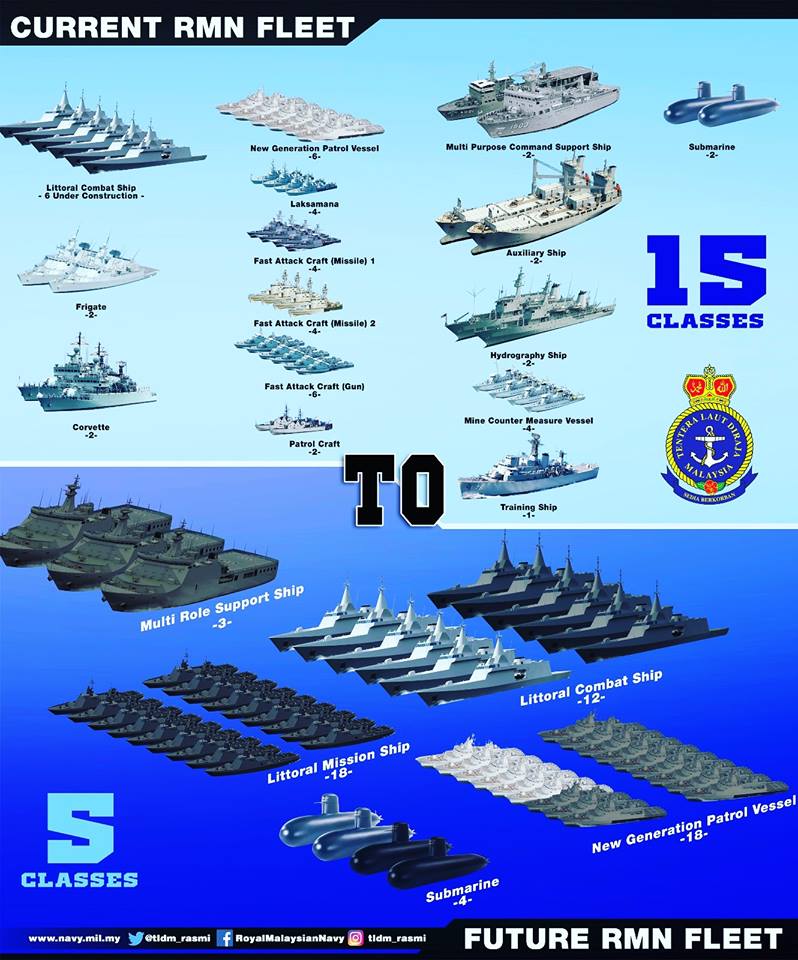 Hishammuddin was reported as saying that the allocation for the purchase was off-Budget, meaning that funding would come from the Malaysian Navy through savings achieved by its 15-5 Armada Transformation Programme.

This is a landmark purchase, as it marks the first time that Malaysia is buying military equipment from China.

In April, it was reported that the Malaysian Navy expected to buy 18 littoral mission ships to strengthen the country’s maritime security.

Besides the mission ships, the Navy will also receive six new littoral combat ships built by BN Shipyard, and worth RM9bil, between 2019 and 2023.

Boustead said it would make further necessary announcements on the project in due course.