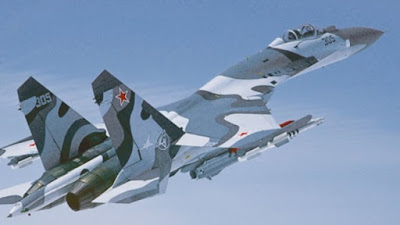 He said the sides have agreed an offset obligation program, outlined the Su-35’s concept, as well as arranged delivery times and training programs.

“The theoretical work is completed. We are discussing the possibility of granting a loan,” Mikheev said.

The Su-35 fighter is a 4++ generation aircraft employing technologies of the fifth generation, designed by the Sukhoi Aviation Holding Company, which belongs to Russia’s United Aircraft Corporation. The first experimental Su-35 was first presented at Russia’s MAKS-2007 air show and was later introduced to a foreign audience at the 2013 Paris Air Show.