The UAV model in question, the Rainbow-4, can accommodate a satellite communications antenna and has previously been displayed with AR-1 laser-guided missiles and FT-9 guided bombs, the military newspaper disclosed. It was developed to perform reconnaissance, surveillance, intelligence collection and ground strikes, according to the China Academy of Aerospace Aerodynamics. 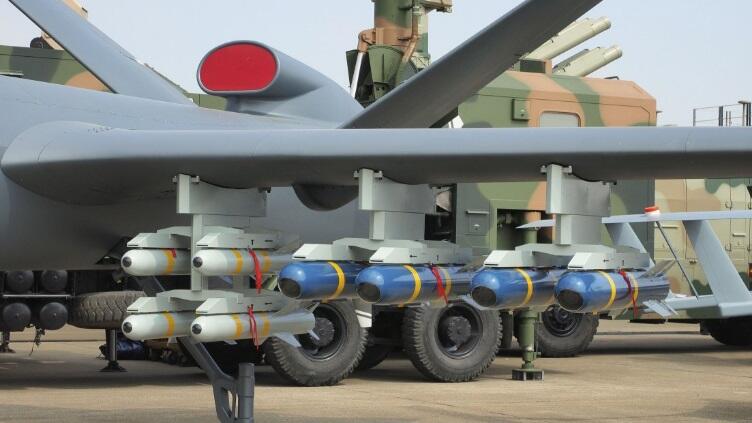 During a state visit to China by Saudi Arabia’s King Salman bin Abdulaziz Al Saud from March 15 to 18, the two countries signed 35 deals worth as much as $65 billion, including a partnership agreement to manufacture drones. According to an agreement signed by China Aerospace Long-March International (ALIT) and manufacturers in Saudi Arabia, the Saudi-made UAVs will be marketed to other countries in the region.

Chinese companies have signed deals with buyers in Pakistan and Myanmar for the Rainbow UAV production line, a developer was quoted as saying by the South China Morning Post. In the past, Iraq, Yemen, Sudan and Pakistan have deployed Rainbow drones against terrorists. The excellent performance of Chinese UAVs in the Middle East may have caught Saudi Arabia’s attention, one expert speculated.